TIPS ON TONE BY ALEXA FERR 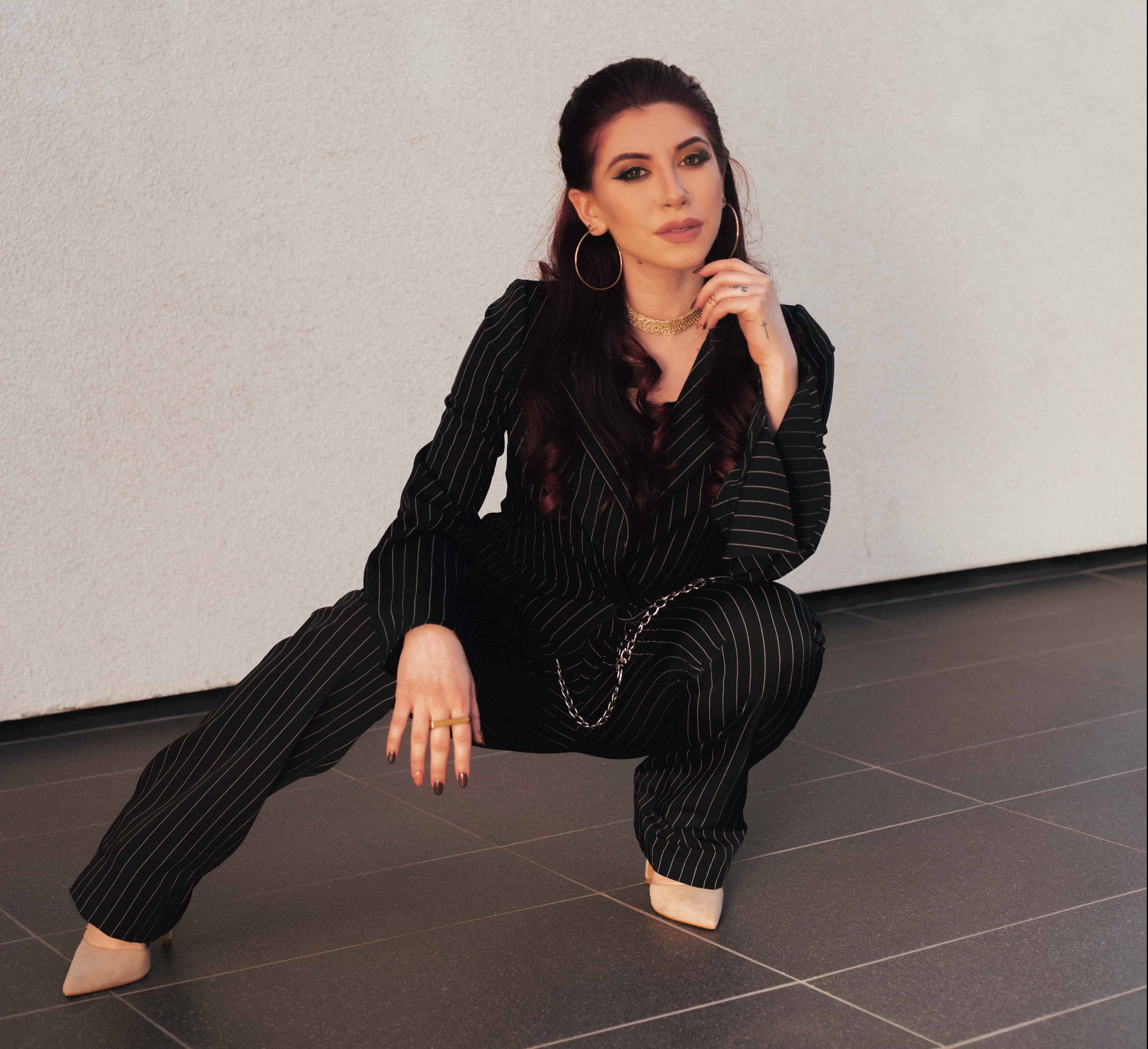 1. When I was first starting out, although you can’t really teach emotion and feeling, I wish someone would have told me to really put yourself in the position of what you are singing about. Truly visualize the situation and how the writer felt (if you are singing a cover/someone else’s lyrics, or if you wrote it yourself). Tap into that emotion and let go.

2. Also any fear of performing in front of crowds (big or small), take a deep breath and literally imagine yourself singing in your room or something! What always helps me is to not think of how many people are in front of me but to just take in the moment and make myself believe I am just singing alone (unless you have a band up on stage with you… just have fun and make it a fun time!)

3. Tips for when you are getting sick/stressed out: take oregano oil pills, drink a lot a lot of water, drink tea with honey! I love the Bravissimo tea and Cold 911 tea from David’s Tea. For sinuses, I love having my vick’s humidifier on and I usually put a few drops of Ecalyptus oil, oregano oil and vick’s vapor pads.

4. Tips on sounding your best: warm up your vocals every day for at least 15 -20 minutes, try not to scream/yell too much, practice your breathing techniques daily as well and just relax and try to not overthink.

R&B/Pop artist Alexa Ferr is no stranger to the music industry. The Toronto native, now Los Angeles based, has already made a name for herself with her own take on popular music, resulting in media outlets globally coining her as the “Rugged Popstar!”

A triple threat, Ferr’s career began with the release of her first single in 2011, “Fell” (Universal Music Group/Dauman Music). The single featured Disney star Matthew “Mdot” Finley, who was also featured in Camp Rock 2. Following the release of “Fell”, Alexa worked with a multitude of producers including The Invaders (Normani Kordei, Ashley Roberts) who are responsible for her debut EP ‘Lipstick On The Glass’ (released in 2013), and subsequent releases such as mixtape ‘Shades of My Lipstick: The Christmas Treats’ and song “Saved A Boyfriend”.

Building her artistry in her own right, Alexa has lent her talents to other works -including Moka Blast’s 2016 single “Vida Loca”, which Alexa co-wrote. Gearing up for an exciting year, Alexa is working with a variety of producers, and creatives on future releases.