TIPS ON TONE BY NATASHA REMI 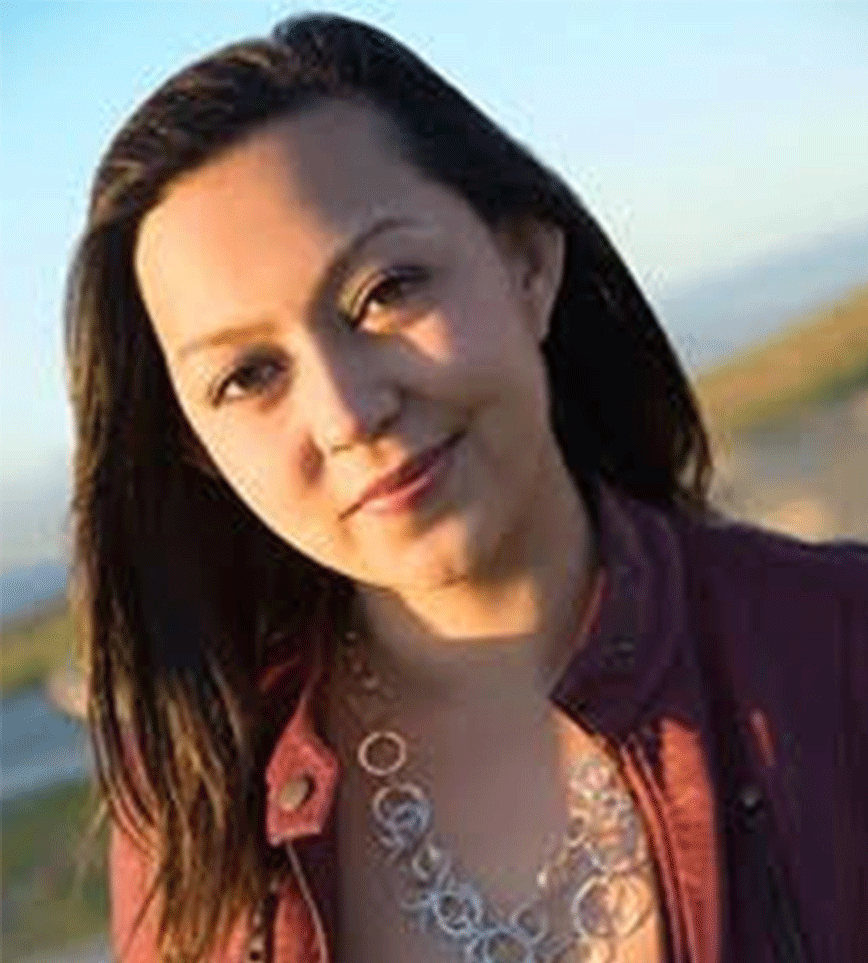 Be prepared. Show up ready to work. Be performance ready for rehearsals so you can focus on fine-tuning instead of still learning music on the spot. Be committed. Even if it’s a small job, even if it seems insignificant, work ethic is everything. Give every project your absolute all. Be humble. Always be grateful because you never know what doors are opening behind the scenes and NO ONE likes working with a diva!

Natasha Remi earned her Bachelor of Music degree from the prestigious Berklee College of Music in Boston, MA. Since then, she has performed all over the United States and overseas. After graduating, she worked with Haup-Pop Productions, landing her original song “Breathe (If I Could Just)” in the family film Doggie Boogie. Natasha also recorded multiple R&B tracks for River City Music’s album “Miss REducation” released in Japan. She then spent several years fronting showbands for Carnival Cruise Lines. In 2016, Natasha performed the National Anthem for the San Diego Padres at Petco Park in San Diego, California, as well as background vocals for Japanese Pop Stars Junko Yagami and Anri for their Los Angeles Concert. She has been featured on several episodes of the award-winning Women of Substance Radio podcast and her collaboration “What Can I Do?” with LA-based producer Sunday Mitsuru is currently featured in a commercial for Japanese sake company, Tateyama. Natasha recently released her first full-length album, Full Circle, which is now playing on various radio stations nationwide.